There are those who like to take issue with Francis Drake’s dining on silver and gold plates as well as his insistence upon keeping a beautifully furnished captain’s chambers and having the best available musicians as part of his crew. I personally feel that Drake felt it necessary to keep a bit of the finest things of England onboard, being that he was representing his country and queen wherever in the world that he would sail. These fine possessions and appointments, of course, also helped to enhance his image and effectiveness with all those who would come aboard the ship. 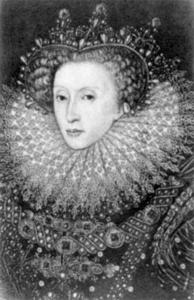 His well-known sense of humor and fair play were reported by several adversaries taken aboard one of his many ships throughout the course of his illustrious career. The on-board musicians would amaze and entertain the many people Francis Drake encountered all over the world (including the Coast Miwok people here in Marin). These many fine things together proved to be a great enhancement in making Drake an even more effective ambassador and representative of his Queen and Country. 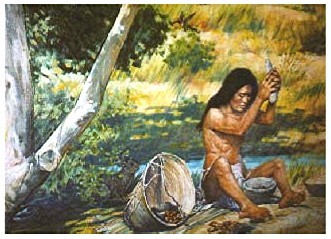 Today, some 425 years after his passing, Vice Admiral Sir Francis Drake is still considered a major inspiration to England and is considered by historians as a major player in turning the tide of Spanish tyranny and oppression world-wide. 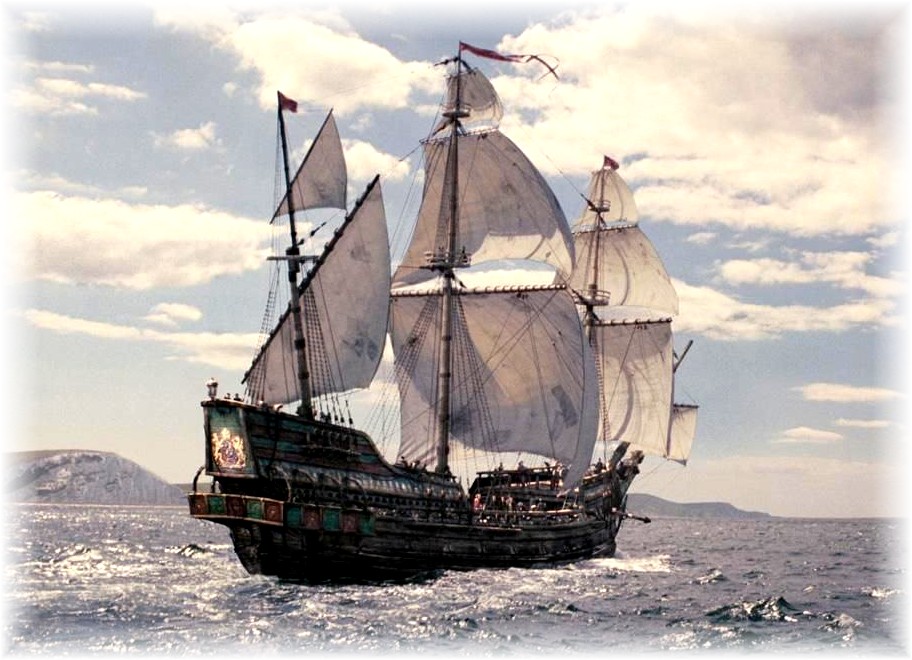