Although Sir Francis could show an intense temper at times, it was usually well placed. His anger usually had to do with social injustices or in the act of keeping a ship or a plan of action in order. He was generally known to be a fair and positive man who was known to treat his crew well, yet found fair and just ways to keep them disciplined. He kept his “eyes on the prize” and learned to command the respect and affection of all those in his company – with very few exceptions. Not known to all is the fact that Drake only used violence when absolutely necessary. Few, if any, men were killed in battle during his many raids (on land and sea) up the Pacific coast of the Americas the year he landed in Marin. After a successful skirmish, those that he considered to be his adversaries were almost always treated with kindness and respect (unless suspected of with withholding valuables), a taste of his good cheer and (with their co-operation, of course) a generous reward. 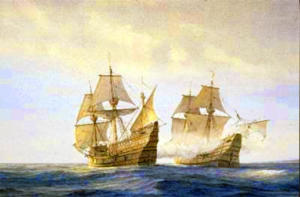 One typical example of Drake’s grace and humanism is when he raided the Spanish treasure ship, Our Lady of the Conception, nicknamed, the Cacafuego, off the coast of Ecuador in 1579. After rewarding the captain and crew for their co-operation, he then left the captain a stamped receipt for the 26 tons of silver and other valuables taken so the captain wouldn’t be suspected of thievery. A note was also left for any remaining Englishmen for the other two ships from his three-ship fleet that may have made a safe journey into the Pacific Ocean and intended to join him (neither did). The note to his men said that he had he already been aboard and taken all the treasure and provisions that were needed. The note went on to state that any further provisions that were needed by his men – and could be spared by the crew aboard the Cacafuego – should be paid for three times over and that Drake himself would repay them in full. Reportedly after the captain (San Juan de Anton) was injured in the face, he was invited to share the captain’s table until he was able to return to his ship. 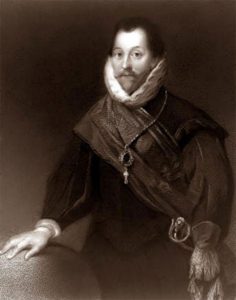 Drake’s ship on the voyage that brought him and his crew to the shores of Marin County was the Golden Hind. Originally christened the Pelican, her name was changed as Drake entered the Magellan Straights to honor Sir Christopher Hatton, a chief backer of the journey (Hatton’s family crest was a female deer or “hinde”). A true “raider”, she had 20 guns aboard and could travel up to 10 knots. The Golden Hind was the only remaining ship from the original five vessels that left Plymouth, England to complete the voyage of circumnavigation (1577-1580). 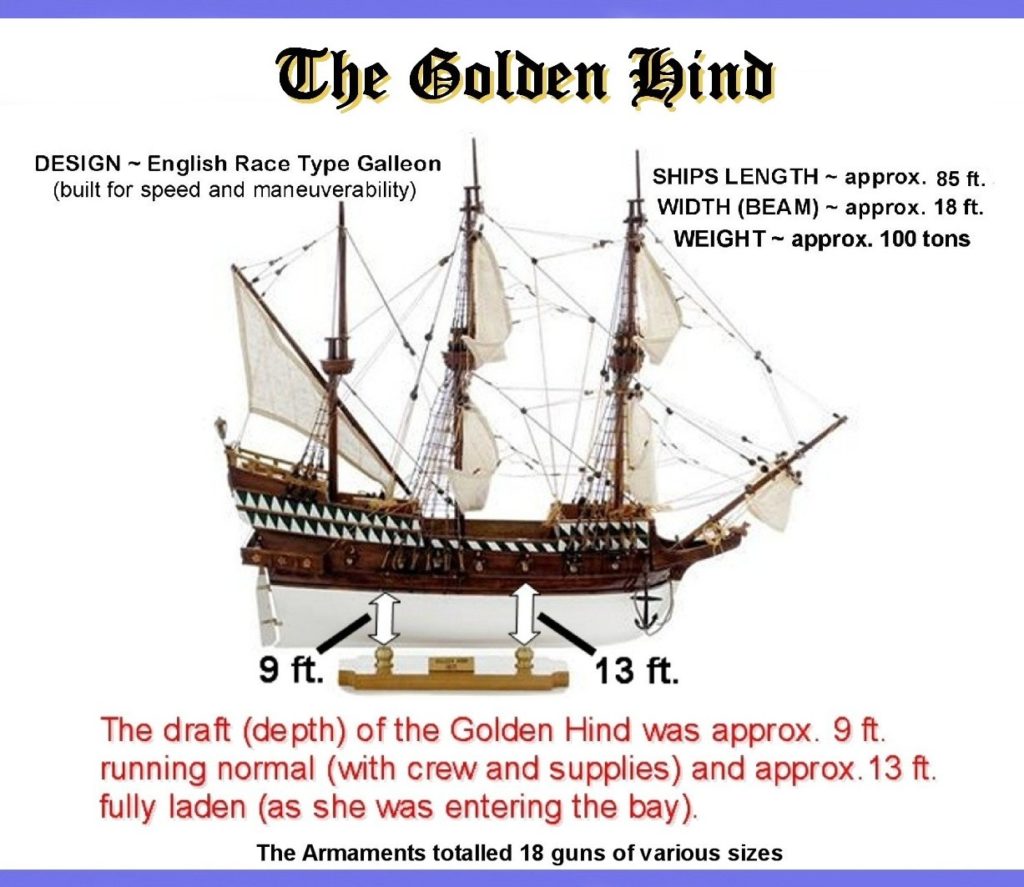